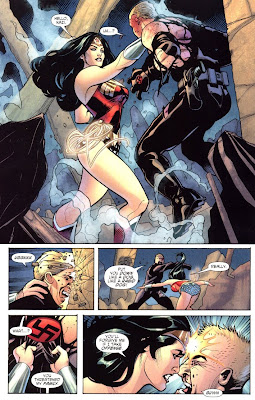 Can this really be the final bell?
Posted by Dave Carter at 8:11 PM No comments: 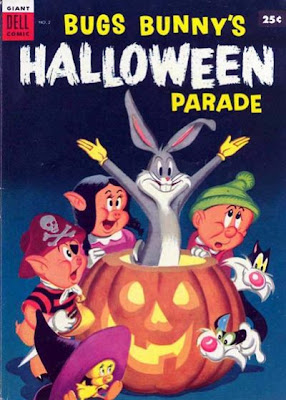 Pal & creator Jim Ottaviani has finally dove into the deep end and started a blog over at the G.T. Labs Website. It's a combination professional & personal blog, with some posts are about his comics work, while others are about other aspects of his life.
Posted by Dave Carter at 10:35 AM No comments:

Four to Read for Tuesday, October 28

* I Am NOT the Beastmaster: All Stars (also via Dirk)

Been a while since I've done one of these...

If I'm recalling correctly, this is the first time that Secret Invasion and Final Crisis have gone head-to-head, coming out on the same day. But for real fun super-hero comic excitement, I'd put my money on Marvel Adventures Super Heroes #4 by Paul Tobin & Alvin Lee--check out the preview here.

Your other best bet this week is the fifth issue of Kevin Huizenga's Or Else, because by my measure Huizenga's combination of innovation and entertainment places him near the top of today's cartoonists.

Other comics of interest this week include:

The re-issued trade collection of Bryan Talbot's The Adventures of Luther Arkwright.

The seventh issue of Terry Moore's Echo, which I'm enjoying despite its often leisurely pace.


As usual, the full listing of what's due in stores tomorrow can be found on the Comic List Website.
Posted by Dave Carter at 1:42 PM No comments:

Last night was the annual book selection meeting for the Fantasy and Science Fiction/Theory Reading Group to which I belong. Once a year we meet to decide what the books will be for the coming year; basically everyone brings a few recommendations, makes pitches, and then we vote. It's kind of like a cage match; no one can leave until we've selected the books for the year.

Our graphic novel selection for next year was my recommendation, Zot!: The Complete Black and White Collection: 1987-1991.

I also got two of my prose recommendations on the slate: Guards! Guards! by Terry Pratchett; and The San Veneficio Canon by Michael Cisco.

Our other prose selections are: The Sparrow by Mary Doria Russell; Sharp Teeth by Toby Barlow; The Invention of Morel by Adolfo Bioy Casares; The Norse Myths by Kevin Crossley-Holland; The End of Mr. Y by Scarlett Thomas; The True Meaning of Smekday by Adam Rex; and The Book Thief by Markus Zusak.


Our other book club, the Graphic Narrative Discussion Group, continues to meet as well. Tomorrow we meet to discuss Joe Sacco's Palestine. The selection meeting for that group will be in January.
Posted by Dave Carter at 10:25 AM No comments:

Email ThisBlogThis!Share to TwitterShare to FacebookShare to Pinterest
Labels: books 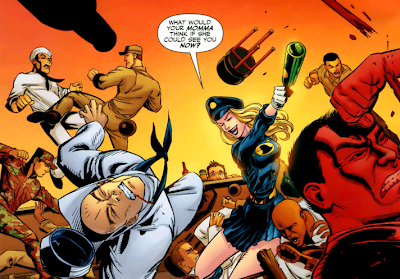 Pay no attention to the fidgety guy in the green shirt

Apparently the Ann Arbor Book Festival has posted video of the first ten minutes of the interview I did with Paul Hornschemeier back in May. (Thanks to Dirk for pointing this out.)

For the rest of the interview (over an hour long!) I posted the audio of the entire thing w while back: Paul Hornschemeier Interview - Audio
Posted by Dave Carter at 7:47 PM No comments: