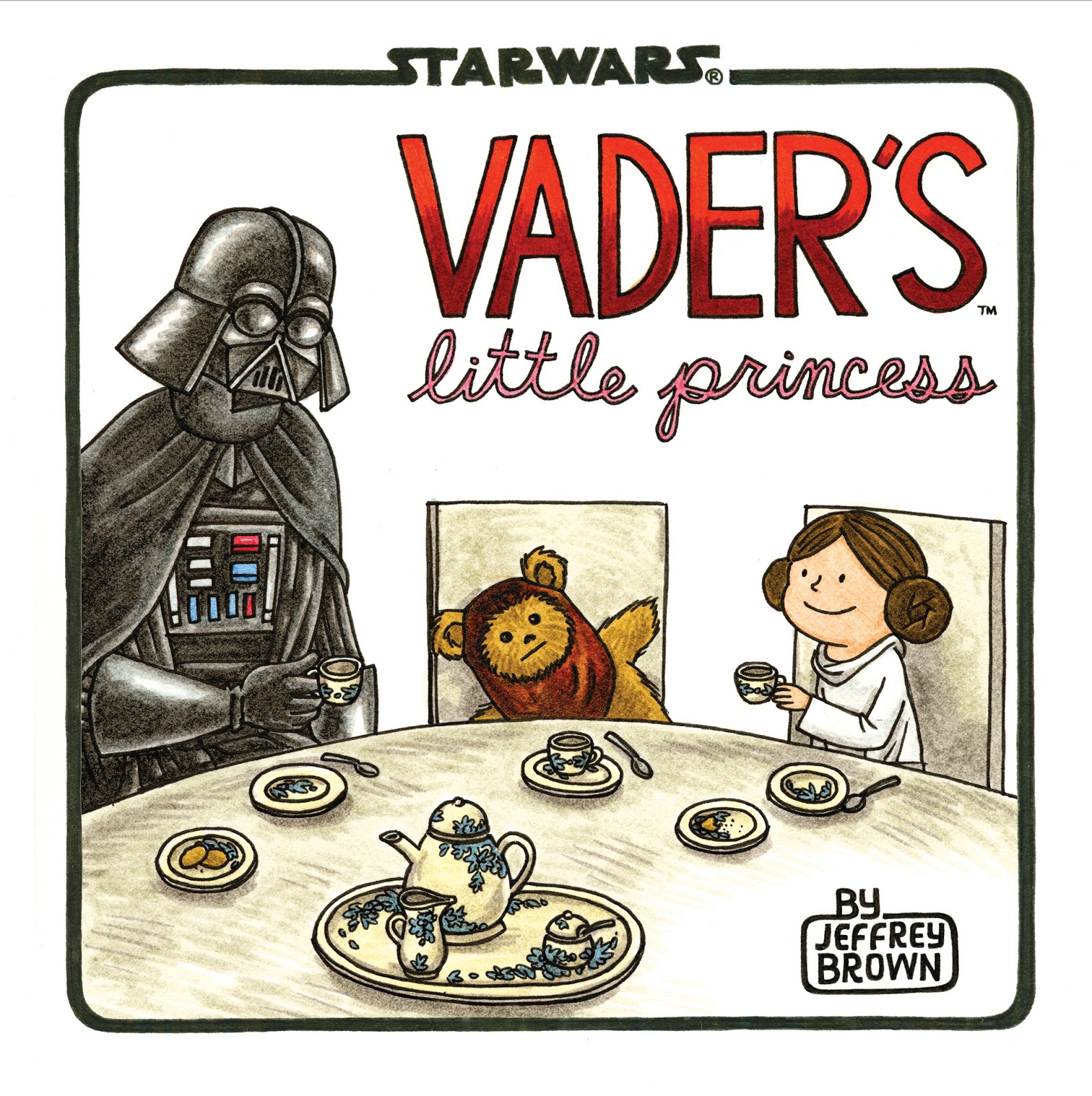 Posted by Dave Carter at 6:24 AM No comments:

Posted by Dave Carter at 7:24 AM No comments:

Posted by Dave Carter at 6:28 AM No comments:

Minicomics: The Secret History of the Space Monkeys 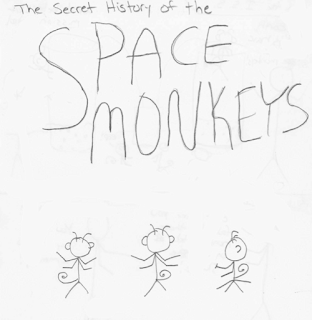 In March we held the Third Annual Mini-comics Day at the Dude! I created another 8-page mini-comic: "The Secret History of the Space Monkeys." It is the fourth installment in my ongoing series, preceded by "The B-Team Returns,"  "Too Many Monkeys!" and "Monkeys in Space!"

"The Secret History of the Space Monkeys" - high quality PDF for reading.

"The Secret History of the Space Monkeys" - print-and-assemble version, to make your own physical minicomic.

Once again I had a blast hanging out with all of the talented artists at Mini-comics Day.
Posted by Dave Carter at 1:44 PM No comments:

Posted by Dave Carter at 6:33 AM No comments: 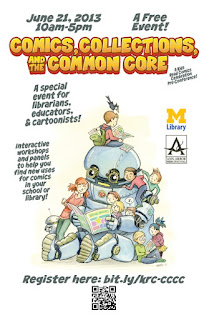 About the Amazon Top 50 Lists

Starting today, The Beat will be running excerpts from our weekly Amazon Top 50 Comics & Graphic Novels lists. So I figure that this might be a good time to go over some of the basics of how they are compiled and what the limitations are.

I compile the Chart once a week based on the list posted on Amazon at http://www.amazon.com/gp/bestsellers/books/4366/ which lists the current top 100 items in Amazon's Comics & Graphic Novels category. Amazon updates the list hourly-ish, so what I post here on YACB is basically a weekly shapshot based on one instance in time. This means that it is highly likely that when you look at the chart, it will be different from what I have posted. The time stamp on each blog post is the time that I accessed the list on the Amazon Web site.

Amazon includes things in their Comics & Graphic Novels category that you & I would probably not call comics, so I weed out those items from the list that I do not consider to be comics. It is quite likely that your definition of comics and my definition of comics do not coincide. In particular, I made the decision quite some time ago that the Diary of a Wimpy Kid books (and their imitators) would be considered comics for the purpose of these compilations, a decision with which many of you probably take issue.

Also, there are some things that are definitely comics that for some reason Amazon does not categorize as Comics & Graphic Novels. These items are not included on the list. There's not much that can be done about this from my end. (Although I know of at least one creator who, when he saw that his book was not categorized as a comic by Amazon, successfully petitioned them to make the change. YMMV.)

Amazon only reports relative sales rankings, not copies sold. It is entirely possibly that an item could be ranked #3 one week and #6 the next and have sold more copies in the second week than in the first. This means that you should be highly suspect of these weekly rankings and take the chart movements with a grain of salt. I would consider any movement of less than +/- 10 places to not be significant in terms of weekly sales changes.

Because these weekly compilations are shapshots, it is entirely possible for an item to have a huge one day sales boost on Monday, but by Friday when I compile the charts to barely make a blip. A couple of natural experiments over the years have shown that there is some kind of lingering effect on a book's position, but the exact nature is still unknown.

Amazon reports actual sales to customers (unlike the Diamond charts which report sales to stores). It also is fairly unique in that also includes pre-orders for items. Pre-order items are indicated by an asterisk (*) on the list.

Amazon also includes comics sold on its Kindle platform on the Comics & Graphic Novels list. I weed out free Kindle items that make the chart. Some items may make multiple appearances on the list because they are sold in multiple formats by Amazon (e.g. Kindle, paperback, hardcover).

I have been compiling these weekly snapshots since 2009. This has allowed me to do annual summaries of the Amazon sales data, which you can access: 2009, 2010, 2011, 2012. (You should take these with an even larger grain of salt than the weekly charts, seeing as they are an abstraction of an abstraction of a surrogate for sales.) You can also wade through all of the old charts by using the amazon tag on this blog.

Please do not take these weekly snapshots of the Amazon Comics & Graphic Novels charts for anything other than they are. I find them interesting because they offer a window into a market that is often different from the one that Diamond serves, and can tell us something about what comics are of interest to a general audience.
Posted by Dave Carter at 7:52 AM No comments:

Here are the Top 50 Comics & Graphic Novels on Amazon this morning. See About the Amazon Top 50 Lists for more information on how this list is compiled.

Posted by Dave Carter at 7:14 AM No comments: