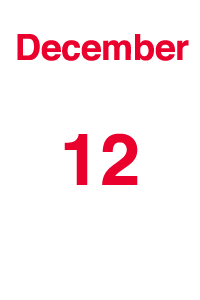 So to celebrate this second Sunday in December, I present you with a Christmas cover featuring a monkey! (Okay, actually a gorilla...) Just move your mouse over the image to reveal today's special Holiday comic cover. Click on the image to get a larger version from CBR.

The cover is from 1967's Treasure Chest vol. 23 #8. The cover by an unknown artist features the supposed editor of Treasure Chest, a comic distributed in Roman Catholic schools and churches, getting into the Christmas spirit.

(A big YACB thanks to Scott Shaw!'s Oddball Comics where I came across this wonder of holiday merriment!)