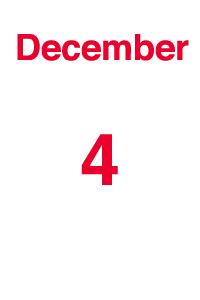 The heroes of the DCU lend a hand in Santa's workshop on the cover of Christmas with the Super-Heroes #2 (1989) by Stephen DeStefano & Larry Mahlstedt.