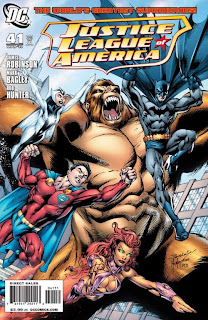 Image courtesy of the Comic Book DB. Click on the image for a larger version.
Posted by Dave Carter at 8:44 PM