Some thoughts on the pricing of Marvel's Miracleman Reprints 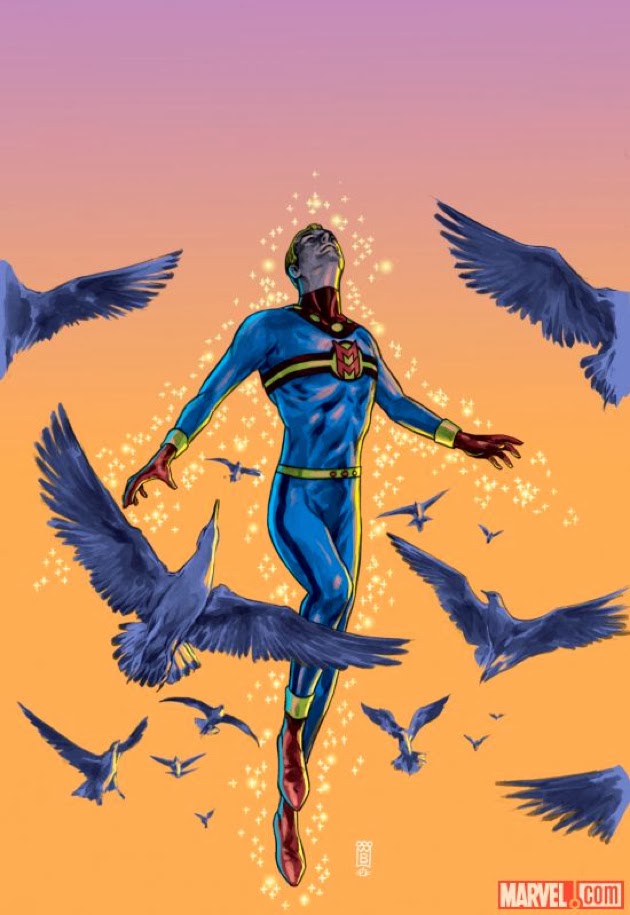 I left this as a comment over on a post about Marvel's Miracleman reprints over at Comics Worth Reading, but it seems substantial enough to re-post here on my own blog:

A lot of people are complaining about the price tag. And yes, $5 or $6 seems like a lot for a reprint comic. But there are some mitigating factors:
It will be interesting to see the sales figures on these. I’m expecting somewhere in the 20K range, and frankly I don’t think they’d sell that many more units had they been thinner $4 books without all the extra material. The collections will probably sell decently outside of the traditional comics market, much better than Marvel’s collections usually do.

So yes, the price points may not be ideal for every consumer. But this is a seminal work in the comics field, and if the choice was between having it this way or not having it available at all, I for one am glad that it is back in print after all these years.

Email ThisBlogThis!Share to TwitterShare to FacebookShare to Pinterest
Labels: marvel

And this isn't some outrageous new business model for Marvel in some ways. These issues are extra long with all the background and behind-the-scenes and Anglo reprints. Extra long Marvel books (like special issues or even most of the annuals) tend to go for higher prices. This is just the first time that pricing has been used serially.