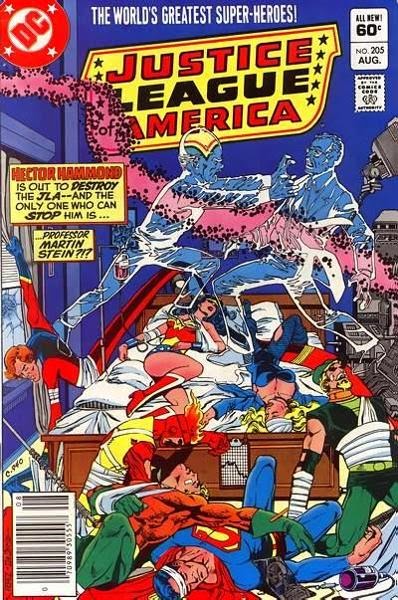 Just for kicks and giggles, I hopped on over to the DC Database wiki, where there's a handy list for all of the comics that DC published in August 1982:

(Of course, today's DC comics have higher quality production—coloring, paper quality, etc.—which may or may not be worth the extra cost to you.)

Why August 1982? August because the latest figures I have are for August 2014. 1982 because that's about the time that I started buying comics in earnest. (I bought 10 those 29 comics.)