Here is a run-down of the various mini-comics I picked up at SNAP! last weekend: 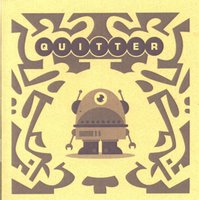 Quitter by J Chris Campbell is an adorable little comic about a robot. 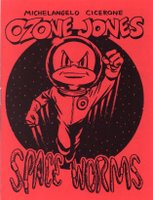 Ozone Jones: Space Worms by Michelangelo Cicerone is a silent min about a space man who faces off against giant space worms. 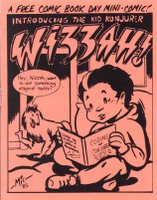 Wizzah, also by Michelangelo Cicerone, is a free comic book day mini comic that features the title character, a girl wizzard, and her dog as they visit a comic store on Free Comic Book Day. 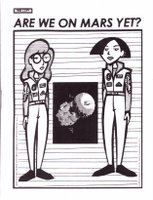 Are We on Mars Yet? is another free mini, this one by Yul Tolbert, that has Daria and Jane (from MTV's Daria) explaining how we could mount a manned mission to Mars.

Bob Corby describes his Adjustable mini as "a failed 24-hour comic, but still fun." It has robots and aliens and talking dogs and evil clowns. 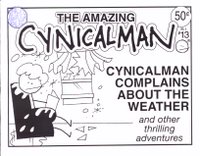 What would a comic convention in Michigan be without the legendary Matt Feazell? I picked up issues #11-14 of his sublime The Amazing Cynicalman, each full of the funniest stick figure comics ever. 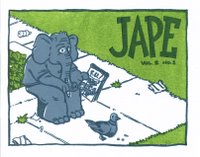 And of course you can't spell Michigan Mini-Comics without mentioning the talented Sean Bieri; I picked up Jape vol. 2 #1 which contains several short and highly entertaining strips. 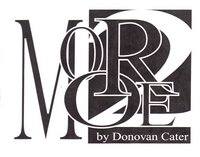 Donovan Cater's More is about the drudgery of the white-collar corporate world. I picked up #1-2 and enjoyed them both. 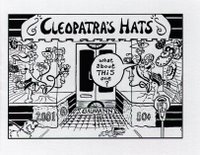 And finally there's Cleopatra's Hats, a short and good mini by Suzanne Baumann, which is about hat shopping and PC language.