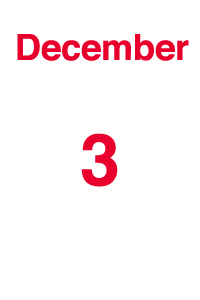 So to celebrate this first Sunday in December, I present you with a Christmas cover featuring a monkey! Just move your mouse over the image to reveal today's special Holiday comic cover. Click on the image to get a larger version.

(This was the only new Christmas cover with a Monkey on it that I could find this year. If you know of any others, please let me know!)