Yet Another Music Moment 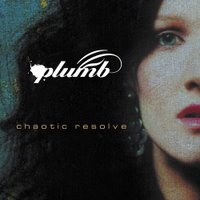 Chaotic Resolve, the new album by Plumb. Plumb is basically singer/songwriter Tiffany Arbuckle and whomever she gets to play along with her ona particular album. It's 'inspirational' music (i.e. Christian) for folks who don't normally like inspirational music. Nearly on par with her excellent 1999 album candycoatedwaterdrops. 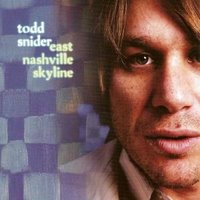 Todd Snider's East Nashville Skyline actualyl came out back in 2004, but I somehow missed it; because, well, I'm an idiot I guess. Anyway, it is easily his best studio album, stripped down and reminiscent of his live shows. Funny, poingant, and clever. (His best album is, of course, Near Truths and Hotel Rooms Live, which combines two of his live performances, one of which I was at.) 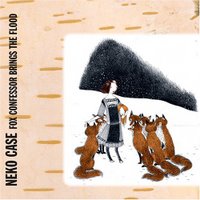 Neko Case's new album, Fox Confessor Brings the Flood, is alas her weakest album to date. She's found a sound, and she's sticking to it, god bless her. But it makes for an album that isn't bad, but just too much of the same sound, and there isn't a track that grabs the listener. For a much better Neko Case experience, seek out her live album, The Tigers Have Spoken.


Completely unrelated, but still music-related: in my dream last night, a room full of people suddenly burst out into song, singing "Sing"; amazingly, everybody in my dream knew the lyrics. And when I woke up I went online to check the lyrics, and lo and behold I rememebred them correctly in my dream. It's this kind of stuff that's taking up space in my brain (along with things like how each color of Kryptonite affected pre-Crisis Superman...) that keeps me from remembring to do important stuff...